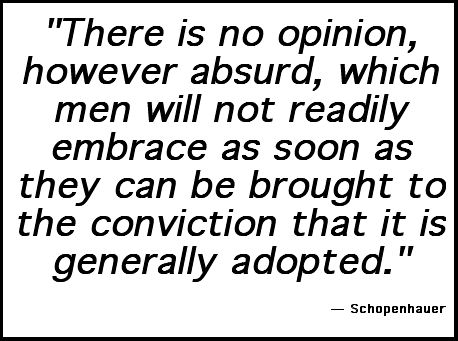 Consensus provides justification for both dominance and submission.

It has acted as an enabler since the dawn of power.

Phantom limb's reaching from sensation to control – and so on.

"All those who are sure that the aim of politics, be it at a national or international level, should be to establish consensus in one single model – end up foreclosing the possibility of legitimate dissent and creating a terrain for the emergence of violent forms of antagonism."

This quote by Chantal Mouffe is from a lecture delivered in December 2012 titled ‘Which Democracy for a Multipolar World?’ In this she begins to describe the process of fetishizing action, and proclaims that what is being fabricated through duality is a concreteness where access is denied to tangibility and often plays on the literalization of good vs. evil, us vs. them, rich vs. poor,  as a tactic to wield consensus and sway faith through a systemic upheaval of the ability to self simulate.

As a collective group united in the interest of creative freedom and expression, how do we liberate innovation from the circus of duality? What positions as educators, or even more broadly as citizens with recognition of neighbors, can we put forward for future generations to experience an expanded depth of multi-polarity? How is the alternative made palpable when tactics of power manipulation are so totalizing?

This Chantal Mouffe lecture was an INSPIRATION  for this conversation.

JOSEPH IMHAUSER’S work focus on the structure of choice as a medium, embodying platforms such as art objects, events, writing, performance and pedagogy. Intimate, gestural, and poetic, definitions become interchangeable while psychical adhesions and affect build relationships between form, content, and viewer. In 2009 Imhauser founded lyeberry with Akina Cox, an informal distribution platform for the sharing of information and experience through joint effort.